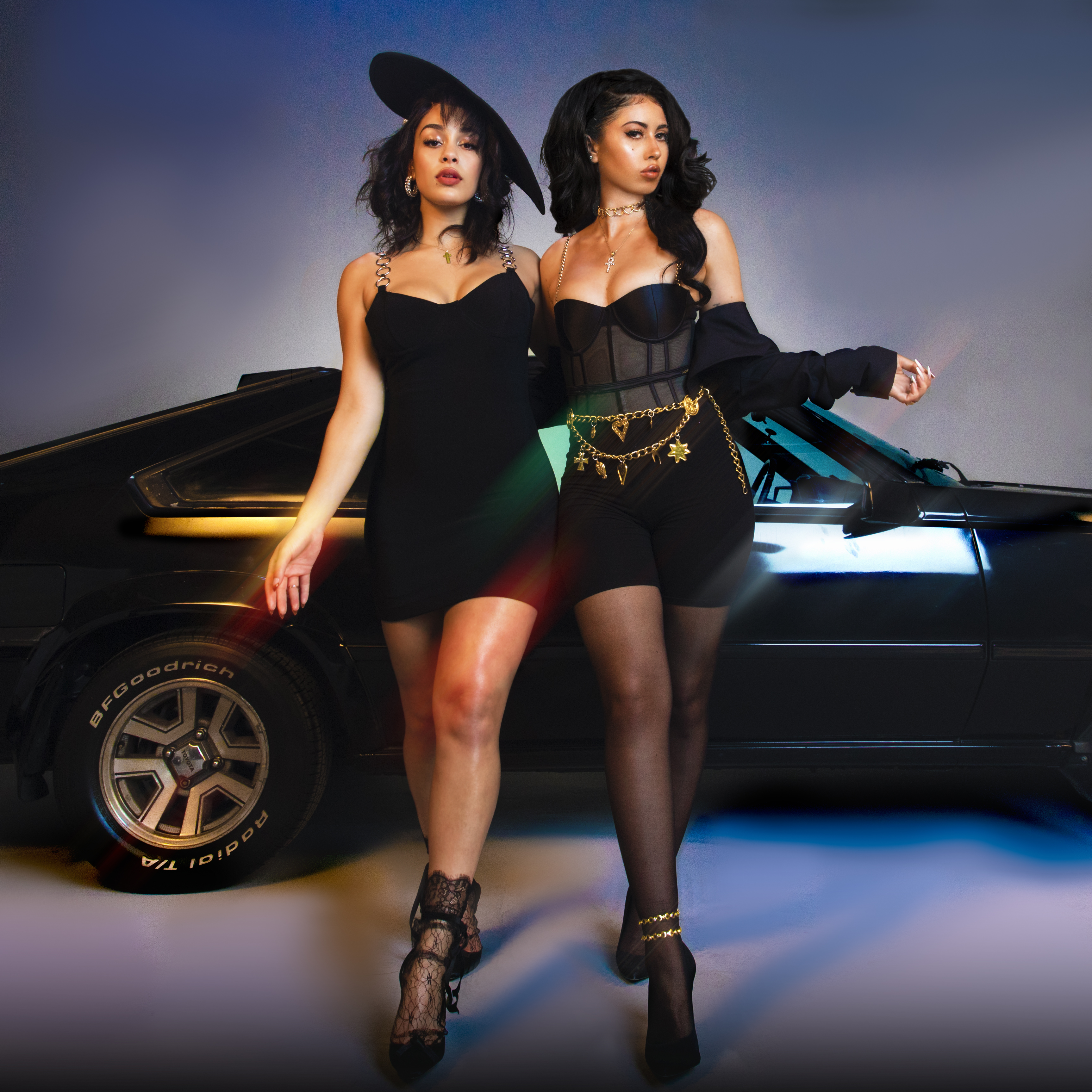 With a well-deserved 2019 Grammy nomination for Best New Artist to add to her ever expanding list of career achievements, 21 year-old singer songwriter Jorja Smith closed out a stellar 2018. Over the past year Smith received the Brit Critic’s Choice Award, collaborated with the likes of Stormzy, Drake, Kali Uchis and Maverick Sabre and released her critically acclaimed debut album Lost & Found. Tying together R&B, soul and trip hop with her distinctive dulcet-toned vocals, the talented songstress examines the injustices, imbalances and tragic beauty of the world around her with intelligent lyrics and emotional performances.

Born and raised in the UK’s West Midlands, Smith has a confidence and strength of conviction that belies her young years. Her first ever track Blue Lights was written for a school project on post-colonialism in the UK grime scene, and showcased an inventive style of neo-soul that would soon herald great things. She’s just as assured on stage as she is on record, enchanting her audiences with smooth, soulful, jazz-tinged cadences that wrap effortlessly around lilting melodies, calling to mind hints of Billie Holiday, Etta James and Amy Winehouse.

With her debut LP Isolation, out now to massive critical acclaim, Kali Uchis stakes a very convincing claim at being the hot new crossover act to watch. Hop scotching effortlessly between myriad genres, her mellifluous vocals shifting from sassy to angry, sultry to stinging, it is the sound of a musician coming fully, and gloriously, into her own.

Currently based in Los Angeles, Uchis moved between Colombia and Virginia during her childhood. She grew up with the music of Ivy Queen and Ralfi Pagan, who, along with Astrud Gilberto, remain influences, and would bring back CDs by Kelis, No Doubt and Digable Planets from her local record store. “I always loved female artists who seemed like they were powerful and in tune with themselves, and who had their own independent style,” she says. Uchis carries this spirit through into her own work: “There are a lot of guys who feel intimidated by women who are trying to become something in life.”

While she had already been playing saxophone, taking first chair in her school band, and piano, as well as producing multimedia art, it was only after she bought a laptop and a $50 microphone that making her own music became a focal point. Over the summer of 2012 she assembled her debut mixtape, Drunken Babble, in her bedroom. Not only did this and her self-made music videos find fans in Snoop Dogg, Diplo and Tyler, The Creator, but Uchis received messages of thanks from listeners. “When I put out the tape, I would get people reaching out to me, saying, ‘This really helped me get through some shit’, and I thought this was a way I could impact people and be me,” she says. The response cemented her drive to make music, matching her artistic outputs to a desire to help people that stemmed from early hopes of working in charity for children.

Por Vida, her “real first project”, followed in 2015, after she’d made appearances on tracks by Snoop Dogg and GoldLink, as well as collaborating with Tyler, who provided production on the EP, alongside Kaytranada and BADBADNOTGOOD. Summer-hazed and hook-laden, the EP’s soulful pop and astute lyrics set Uchis up for a tour of the US and Canada, guest appearances on tracks by Daniel Caesar and Juanes, and a non-album single, ‘Only Girl’, featuring Vince Staples and Steve Lacy.

Shaped with a perfectionist’s touch over 2 years, Kali Uchis’ debut album is an “open journal” of an album, one that maps moments of self-discovery in song. It builds on the classic pop and doo-wop blueprint of Por Vida, her debut EP, to fully realise Uchis’s sound, aided by an impressive cast of guests. Bookended by the airy, flute-laced ‘Body Language’, and the immaculately orchestrated soul of ‘Killer’, it turns through R&B, on the stuttering beats and skanking guitar of ‘Miami’, and the “post-apocalyptic love song” ‘Tyrant’, by way of popping funk on ‘Just A Stranger’.

Taken as a whole, the record doubles as both sleek, immaculate soul and Uchis’ battlecry against the small-town cynicism she encountered growing up in Virginia in the US – the product of both self-reflection and self-determination: “people not living for themselves and then those same people feeling like, since they weren’t in control of their own lives, they want to control the next people’s lives,” she says. In defiance, the record is shaped by a desire to inspire more freedom from societal pressures. “The basis of the album is that nobody is perfect, but that a lot of us just pretend more than others. I can still reclaim my own femininity, I can still take a hold of my own sexuality, wear what I want to wear, look how I want to look, be who I want to be and that doesn’t mean that I can’t also be a creative, an intellectual, someone who calls their own shots in their life.”