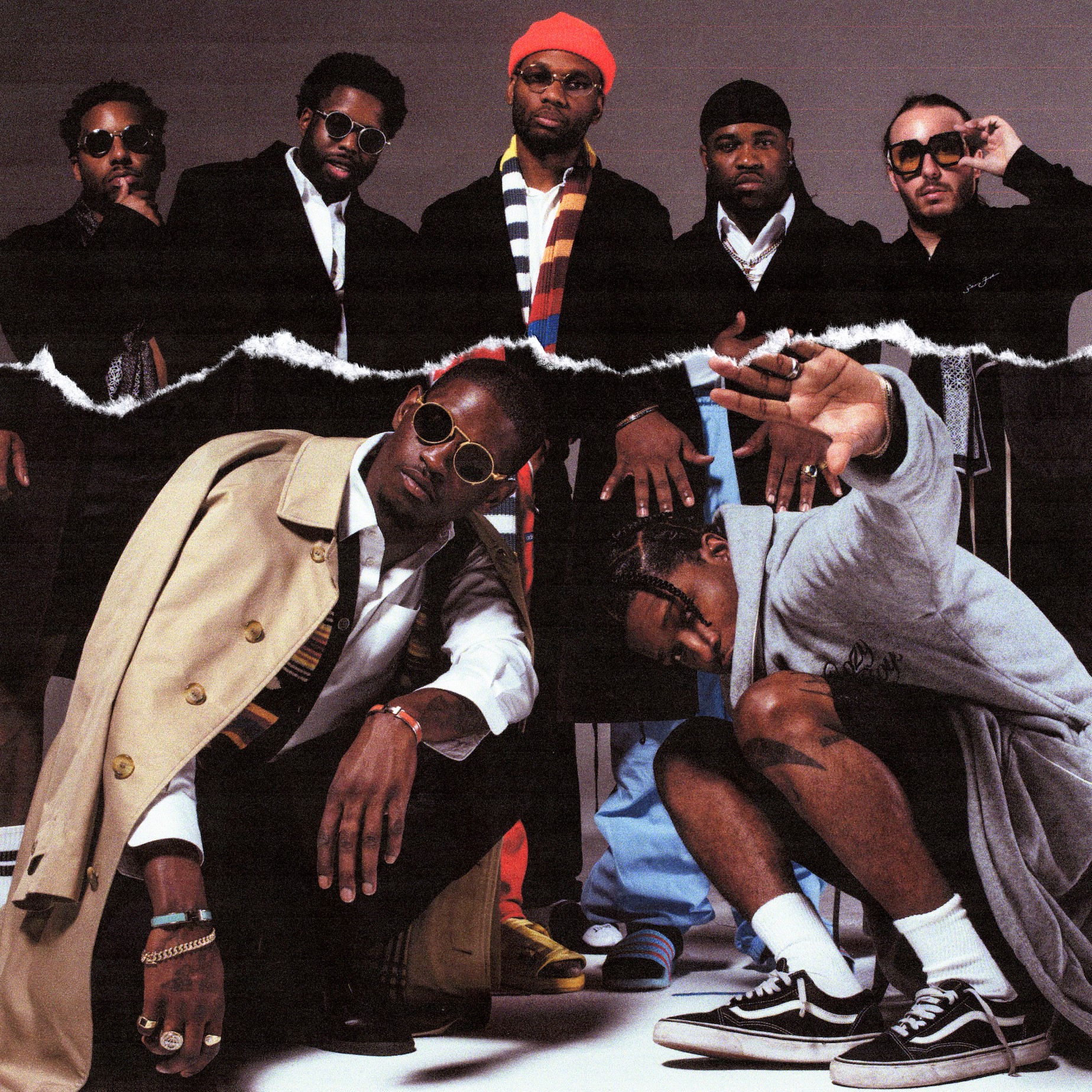 A$AP Mob, the NYC rap collective helmed by A$AP Rocky, have shared the visual for their 2017 hit, “RAF” and today announce a US tour this fall. Rocky, arguably one of the world’s biggest and most influential artists bridging underground and mainstream music, fashion, art, film and business altogether, teased the track earlier this year in an interview with Women’s Wear Daily and in a tribute he wrote for Raf Simmons in TIME Magazine. The ode to some of fashion’s greatest, featuring A$AP Rocky, Playboi Carti, Quavo, Lil Uzi Vert and Frank Ocean, premiered on Frank Ocean’s Beats 1 radio show in May and arrived to critical adoration across the board. The track has now reached over 45M streams worldwide across digital platforms. The video features Rocky, Carti and Quavo modeling both new and rare, limited edition pieces from the Raf Simmons archives.