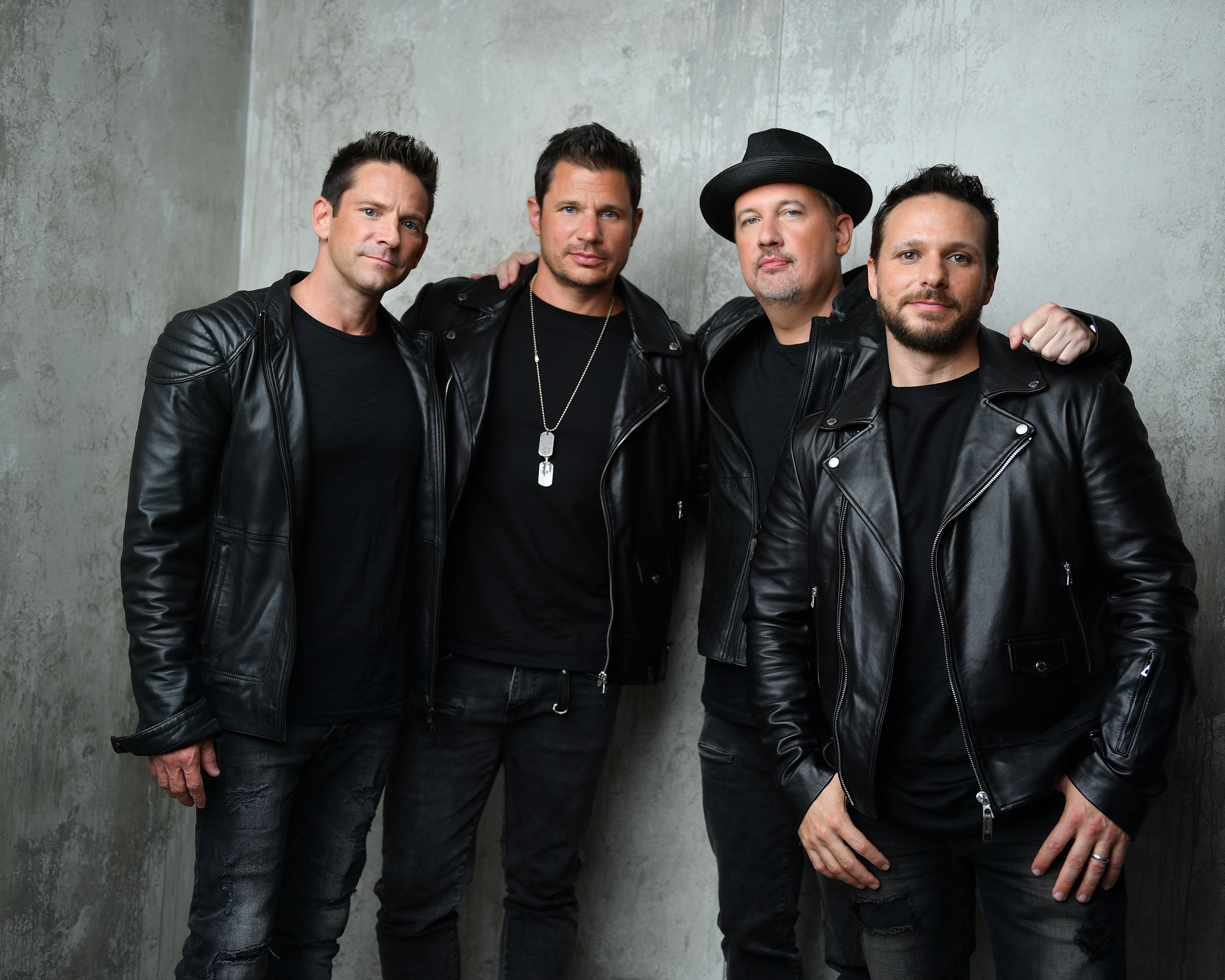 In five short years — from 1997 to 2002 — 98 Degrees sold a staggering 10 million records, scored a chart-topping single, “Thank God I Found You,” with Mariah Carey and Joe, and collaborated with their collective idol, Stevie Wonder, on “True to Your Heart,” for the 1998 animated Disney film, Mulan. Their four-million-selling album, 98° and Rising (1998, Motown), spawned the top-5 favorites “Because of You,” “I Do,” and “The Hardest Thing,” while 2000’s Revelation (Universal Records), which sold two million copies, peaked at number 2 on the Billboard 200 and yielded a trio of hits, “Give Me Just One Night (Una Noche),” “My Everything” and “The Way You Want Me To.”

The group emerged at a time when teen-oriented acts such as the Spice Girls, The Backstreet Boys and NSYNC were just hitting the top of the charts around the world. They differentiated themselves from many of the other teen bands at the time as they wrote much of their own material, which reflected their own R&B influences.

In 2013, after more than a decade hiatus, the four friends in 98 Degrees would sing together again.  They hit the road with New Kids On the Block and Boyz II Men, the latter being their inspiration and a group that figures prominently in their origin story.  Encouraged by the rapturous fan reaction, the group headlined their own, 38-city trek in the summer of 2016.  The My2K tour, which also included O-Town, Dream and Ryan Cabrera, played to sell-out or near-capacity crowds at venues like the prestigious Ryman Auditorium in Nashville and the 5000-seat Coney Island Amphitheater in New York City.

Over the past 15 years, all four members have enjoyed other careers outside of music. Nick, who was recently on Season 25 of ABC’s Dancing with the Stars, and launched a successful solo music career and has starred on TV shows both as an actor (The WB’s Charmed and One Tree Hill) and as a television host (VH-1’s Big Morning Buzz Live, NBC’s The Sing-Off). Drew was crowned season two winner of Dancing with the Stars, been on Broadway, and both brothers opened Lachey’s Bar (A&E). Timmons joined members of Backstreet Boys and ‘NSYNC for VH-1’s Mission Man Band and Nick Carter’s Sci-Fi feature, Dead Seven. Jeffre is involved in various media and cause related projects stemming from his foray into politics as a mayoral candidate of Cincinnati.