PNE Amphitheatre  (Get Directions)
2901 E Hastings St
Vancouver, BC V5K 5J1 Canada
August 24, 2019 @ 8:30pm 2019-08-24 20:30:00 2019-08-24 20:30:00 America/Vancouver Now’s The Time Tour – Collective Soul and Gin Blossoms Collective SoulGin Blossoms   Collective Soul Collective Soul are pumped and primed to celebrate their 25th anniversary in 2019 in all-out style, but they’re really just gearing up for the long haul. Ever since the barnburning rock band from Stockbridge, Georgia burst onto the national scene with the runaway success of their multi-platinum 1993 debut Hints Allegations and Things Left Unsaid and its ensuing mega-smash hits like “Shine” and “Breathe,” they’ve been on an upward trajectory that’s seen them play… PNE Amphitheatre 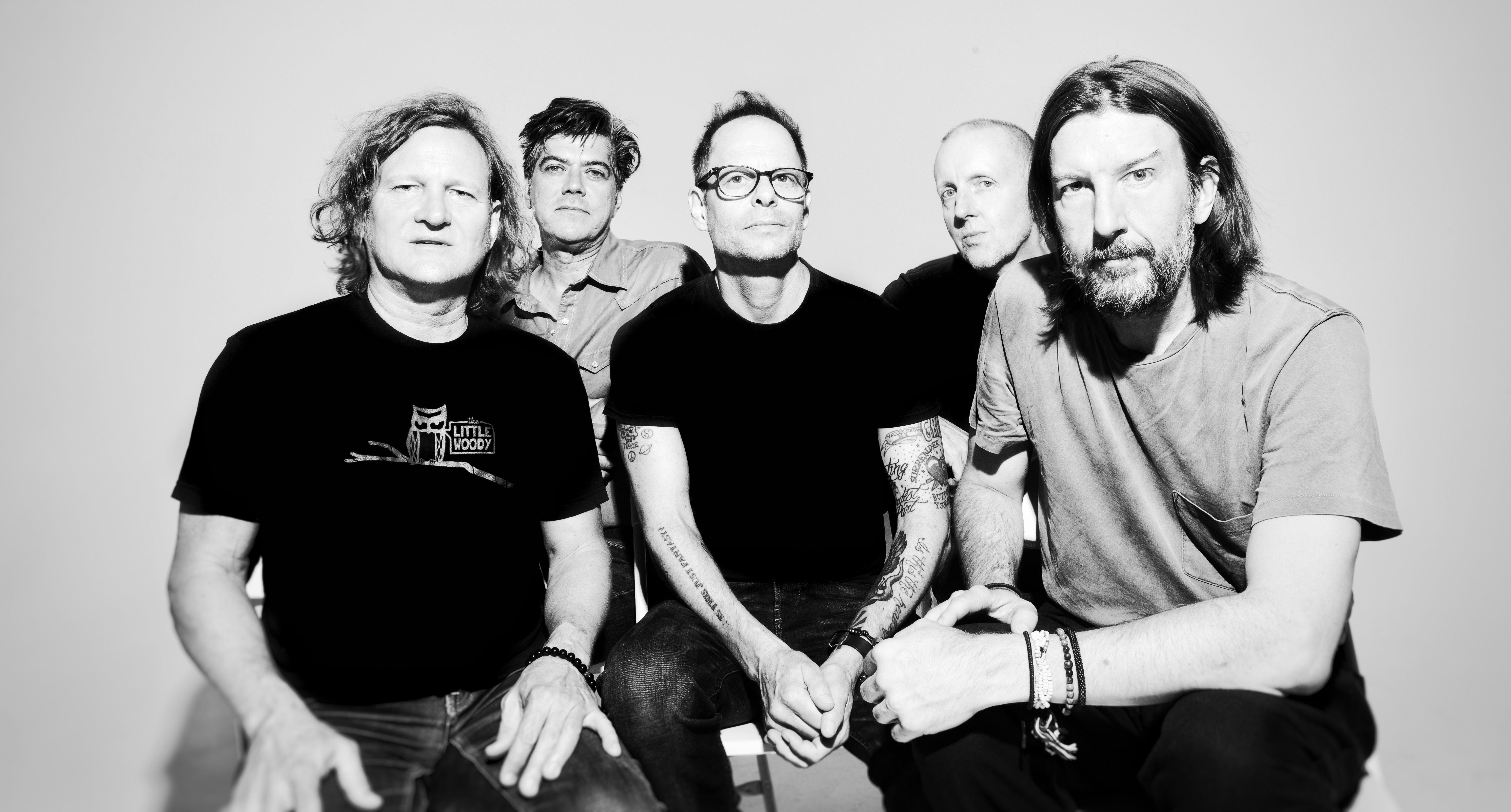 Collective Soul are pumped and primed to celebrate their 25th anniversary in 2019 in all-out style, but they’re really just gearing up for the long haul. Ever since the barnburning rock band from Stockbridge, Georgia burst onto the national scene with the runaway success of their multi-platinum 1993 debut Hints Allegations and Things Left Unsaid and its ensuing mega-smash hits like “Shine” and “Breathe,” they’ve been on an upward trajectory that’s seen them play to sold-out audiences across the globe while concurrently amassing an impressive catalog of beloved songs instantly recognizable by their titles alone.

Indelibly memorable tracks like “December,” “The World I Know,” “Gel,” and “Heavy” (to name but a few) all evoke a collective sense of heartfelt observational universality and earnest positivity — in short, they’re the jukebox heroes of a new generation. Indeed, the secret sauce to Collective Soul’s continued success story is a simple one: a palpable mixture of insightful songwriting and impeccable band chemistry. “So much of what we do is based on the camaraderie-ship of the band,” notes frontman and chief songwriter Ed Roland. “The five us work together as a family, and I’ve never been at more ease — and never been more pleased — than going onstage with these guys right now, night after night.”

And now, Collective Soul is proud to welcome the newest member of their recorded family into the world titled Blood. Blood is the culmination of a quarter-century of Collective Soul assessing not only where they’ve come from, but also where they’re going. “I think Blood expresses where we’ve been on this life journey,” observes Roland. “And we’ve done so with songs featuring piano and strings to those with a lot of guitar riffs. Blood is an accumulation of all the different styles we’ve used over the years — but it’s still Collective Soul. I think it’s the best we’ve ever done. I know you should think that, but I really do think it’s the best. It’s a good, consistent record. We’re just so proud of it.”

All of these textural nuances add up to a most exciting Collective Soul 2019, with even more invigorated live sets to come. “For us, we want to play the hits as we always do, but I think we also want to share the new record with our fans,” Roland explains. “At 25 years later, we want to say, ‘Hey, we’re still making the best that we can do.’ Right now, I’ve got seven of the new songs in the setlist, and hopefully, on some nights, we can play the whole thing from start to finish. I mean, it’s our 25th anniversary. We’re going at it hard, everyone! We’re going hard.” Heaven has clearly shined its light down on Collective Soul for 25 years running with no end in sight, so here’s to the next quarter-century and beyond! Bask in their continual glow.

The Gin Blossoms have undoubtedly left their mark on the Rock music map. The Grammy nominated band’s fusion of Melodic Rock, Pop, Folk and Country elements has helped pave the way for the modern Rock of today.

Fans around the world are very familiar with Gin Blossoms’ five-time Platinum breakthrough album New Miserable Experience, containing gems like “Until I Fall Away,” “Found Out About You,” “Hey Jealousy” and “Allison Road.” Those hit tracks were followed up by the Empire Records Platinum Soundtrack hit, “Til I Hear It From You.” In 1996, the singles “Follow you Down” and “As Long As It Matters,” hit the radio again in a huge way, making their Congratulations I’m Sorry record another platinum success. Gin Blossoms hits have crossed over in five different formats, taking the airwaves by siege, and held the MTV playlist captive for most of the 90s. Boasting record sales of over 10 million, the band continues to burn up the road performing over 120 tour dates per year as they ready a brand new record release in Summer 2018. Don’t miss all these great hit songs, a sampling of new music, and a rockin’ the house down show!”